Prices are not final on website because of big currency devaluation of PKR. Panic Buying Is Not Allowed

Volume Type Variable Resistor Rotary Potentiometer is the most significant component. Volume Type Variable Resistor Rotary Potentiometer is found in many electrical devices for controlling the tone, bass as well as volume. This is due to the fact that resistors can be connected together with the other components to form filters for the desired level. They can also be used in computer monitors for colour or positioning as well as dimming or switching lamps. This is achieved through digital to analogue and analogue to digital circuits; one additional advantage is that the knob can be turned instead of typing a value every time you want to change the tint or brightness. 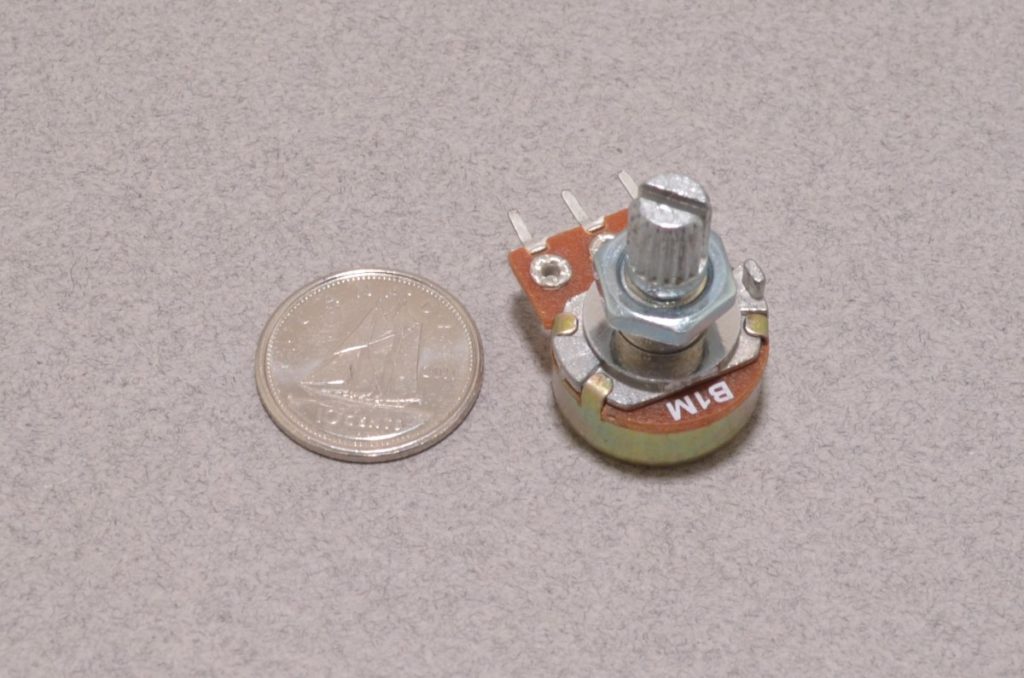 Offer is Valid For Same Day Payment and  Advance Only